8 fun and Interesting facts about Seville

Ahhhhhh Seville, the capital of Andalusia that immediately feels like home to anyone that passes by The city that bursts with culture, charisma and life. The city that has perfected the balance between chill and fiesta time. The city that has its own natural scent of fresh oranges almost all year round. This place is full of interesting stories and historical tales, here we’re just going to touch on 8 of the most fun and interesting facts about Seville.

If you’ve already been to this city before, there’s a good chance that you have unconsciously seen this emblem already because it’s absolutely everywhere! On-street grids, building walls, banners, bollards, street lights, bicycle stands, bus stops, benches etc... but what is it and what does it actually mean?!

The emblem was given to the city by King Alfonso X just before his death in 1284. In a very sneaky way ‘NO8DO’ actually translates to ‘No me ha dejado’ (English translation - ‘has not abandoned me’). speaking about the cities loyalty when The king struggled to fend off an attack by his own son!

Now, there’s been a very long, messy, but interesting debate on where Christopher Colombus is actually buried. We all know that Christopher got around quite a lot during his lifetime, but even for many years after his death, his bones kept travelling! He was moved between Spain, Cuba and the Dominican Republic several times. This caused a lot of confusion and disputes on where he actually finished up but later although it was later confirmed that Seville is right to hold the status. 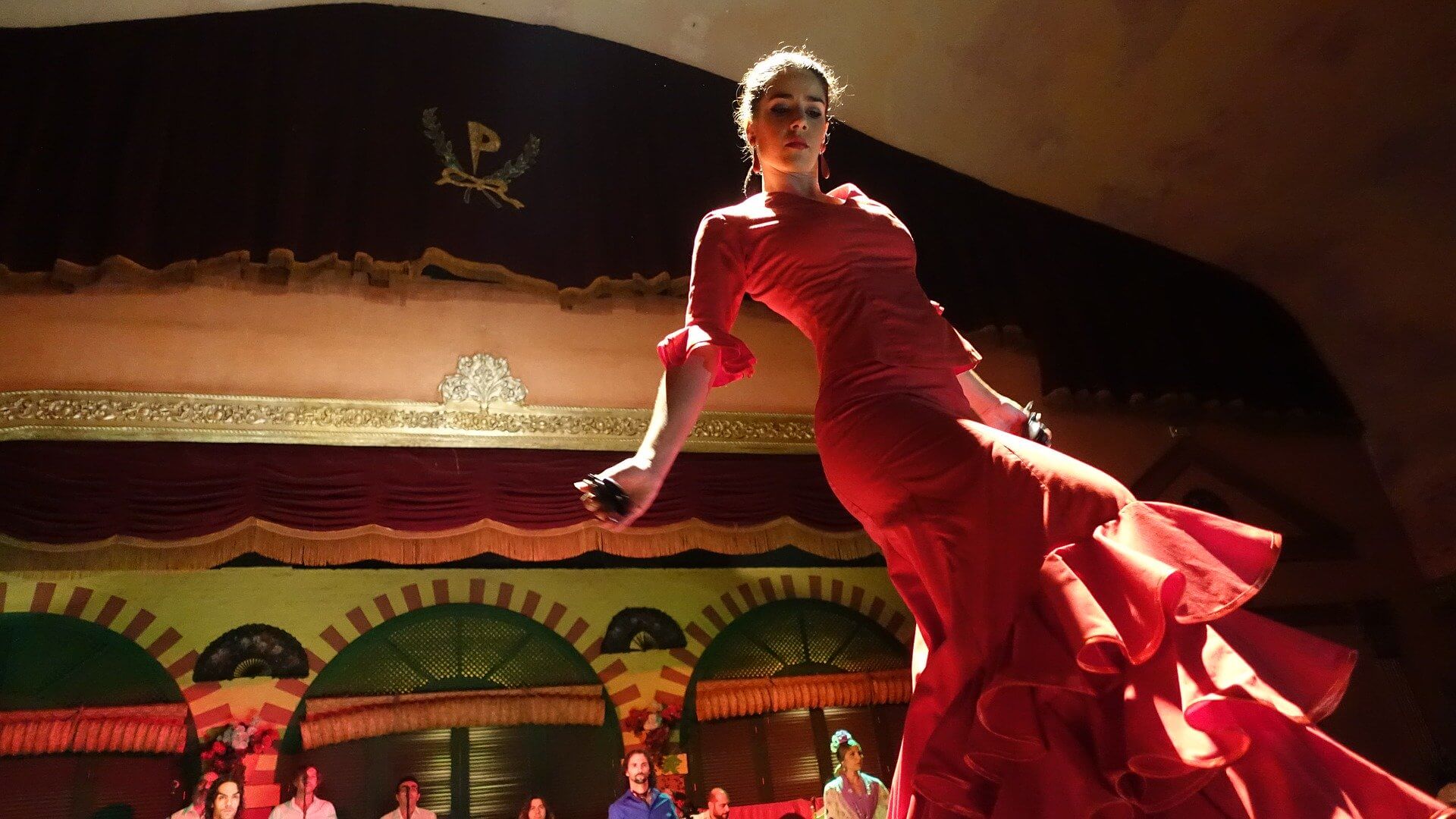 That’s right, Flamenco was eventually created in the 18th century by the fusion of the cante gitano with Andalusian folk music where it boomed in this City! Today if you walk around, you will see many venues that host flamenco shows every night of the week and even many street performances for free!

This is an event that takes place once a year and it’s something that everyone should add to their bucket list. The people from Seville literally live for The Feria de Abril. The festival lasts for a full week, a full week of flamenco music, people dancing in the streets and drinking plenty of cañas all day long. Once it’s all over, the locals immediately start preparing for the next year!

Front runner for the largest wooden structure in the world 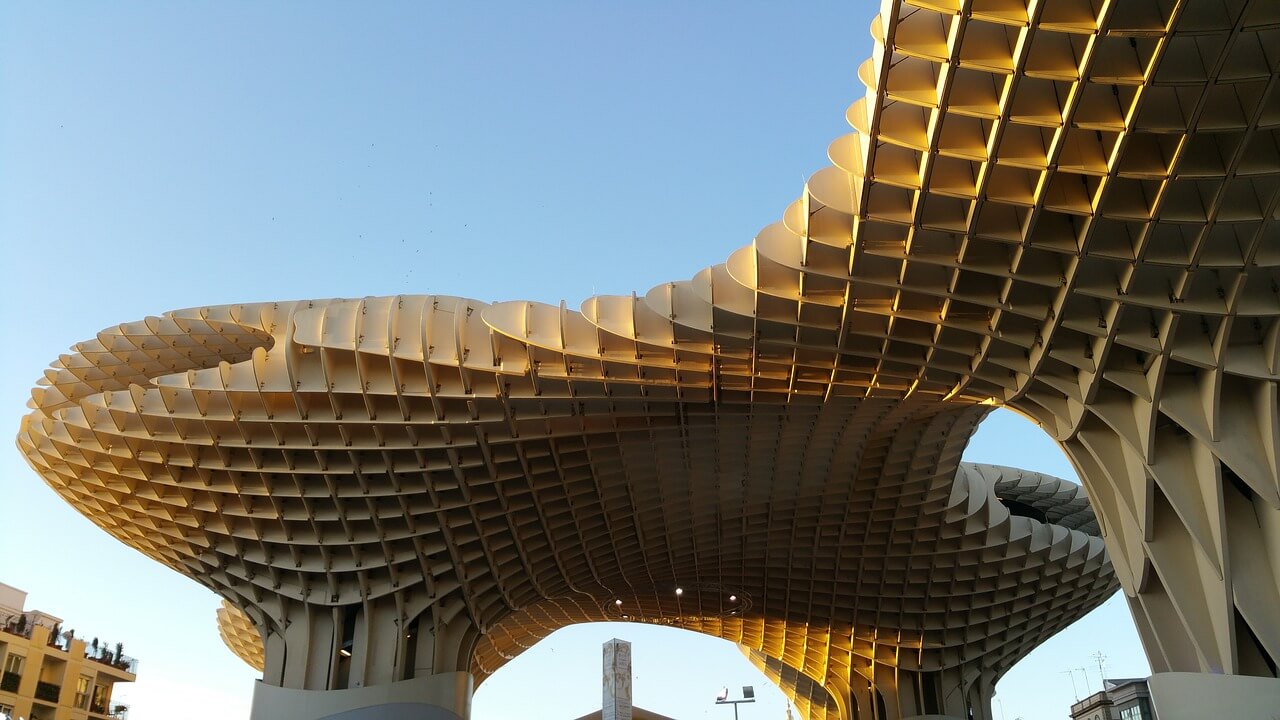 The Metropol Parasol or otherwise known as Las Setas (The mushrooms) was designed by a German architect, Jurgen Mayer-Hermann. Supposedly inspired by the vaults of the Cathedral of Seville and the ficus trees that line the nearby Plaza de Cristo de Burgos, the Metropol Parasol houses panoramic terraces on its upper levels, where you can enjoy some decent views of Seville. At first glance you wouldn’t think it is made of wood at all but believe us, it is!

#1 City for holding the most orange trees

If you ever walked around this city between December and March, you will have definitely noticed the rich full smell on every corner single corner. The city actually has roughly 25,000 trees scattered around! Making it number 1 in the world! 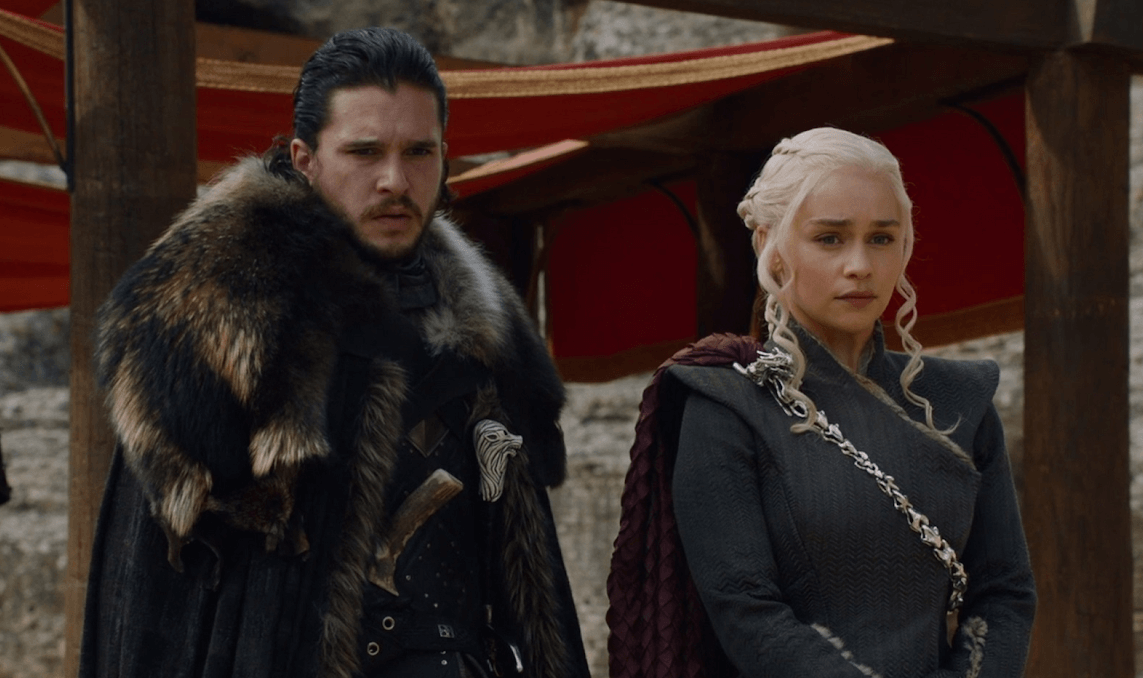 A scene from GOT that was shot on the outskirts of Seville, Italica site.

To anyone that’s been here, it will come as no surprise that this region has attracted so many directors to shoot some of the world’s most iconic scenes. From Films such as 007 to the Emmy award-winning Game of Thrones! You can check out our blog to see what else HERE!

The birthplace of Tapas

In case you’re new to Spain we’ll explain, Tapas is a very old Spanish cuisine that is very popular to this day. They are basically small savoury dishes, snacks or appetisers. It might be slices of bread and meat, or a selection of dishes from ham, stuffed mussels, fried squid, to olives, sautéed mushroom and other vegetables. Typically the right size for a midday snack with a glass of wine! Now, kind of like the Columbus story, there has always been a lot of debate when it comes to the origins of this famous cuisine. Although it’s clear that it began in the Andalucian region and deep down, we think everyone is aware that Seville was the most probable place!

if you happen to know more fun and interesting facts about Seville then please share them with us! We love to learn more about our cities!

We have more than one hostel in Seville that you can check out and book in advance!

Want to book in advance & guarantee that you’ll be there?

Find A Great Hostel to Sleep in

Sevilla loves it's riverside and we love this...

Walk with us on our terrace and you might spot one...

Sneak peek in our living room.

Did you hear about our happy hour?

FIND A GREAT HOSTEL TO SLEEP IN...